Perhaps if my glass was always half full,
I’d be able to raise it in a solemn toast
To the man that runs the country some

Thousand miles over the air; because I can
Sit in bars, and drink my spirits to oblivion –
If only they had the same privilege as I.

Did you know that in ancient times, a person
Like him was a called a “tyrant” (back then
It meant a man who inherited the power of

The nation with popular support) and yet,
The modern definition could still apply. A man
That changes laws and constitutions to

Suit himself, creates a country oppressed
By change. And as chaos rampages, they throw
Sticks and stones – it may break the bones

Of kids who run in playgrounds, but bullet
Wounds don’t heal the same way bruises do.
In a country that has nearly as many mass

Shootings as days of the year, Americans
Are more likely to die from gun violence
Than any other form. We are waiting, locked

On our TV screens, hearing static, for the
Inevitable news that the three hundred
And eighth attempt has been successful.

But what is successful? When the future of
The states that are meant to be united, rests
On the shoulders of those who no longer

May have forgotten about you, but we shall not.
And though your President can threaten to
Shoot his supporters and still be loved just the

Same, you should know that our love is being
Held between our pleading hands for you and
You alone. We sleep each night hoping to

Wake to the sounds of impeachment, and not
The view of another child hanging from a tree –
Call it a suicide, Dayne Dion Jones, lynched.

Safe. Except, not all kids in America are
Mourned the ‘dulce et decorum’ way – because
A Muslim teen from Virginia can be kidnapped,

Raped and killed, but who would remember
That her name was Nabra Hassanen? So
Focused on deportation and segregation,

This man is controlling the puppet strings of
Family life. A three year old has lost their father,
A wife has lost a husband; a family that under

Obama would have been given priority, reduced
From three to two and Marco Antonio Muñoz
Has killed himself from heartbreak. Not only

Does the President endanger the lives of
Those whose lives have been fulfilled, but
Those who have yet to achieve their ambitions –

Power should only be wielded in the hands of
Those who use it for good, and not for political
Gain? For as long as we keep Donald Trump,

Not a single thing will change. 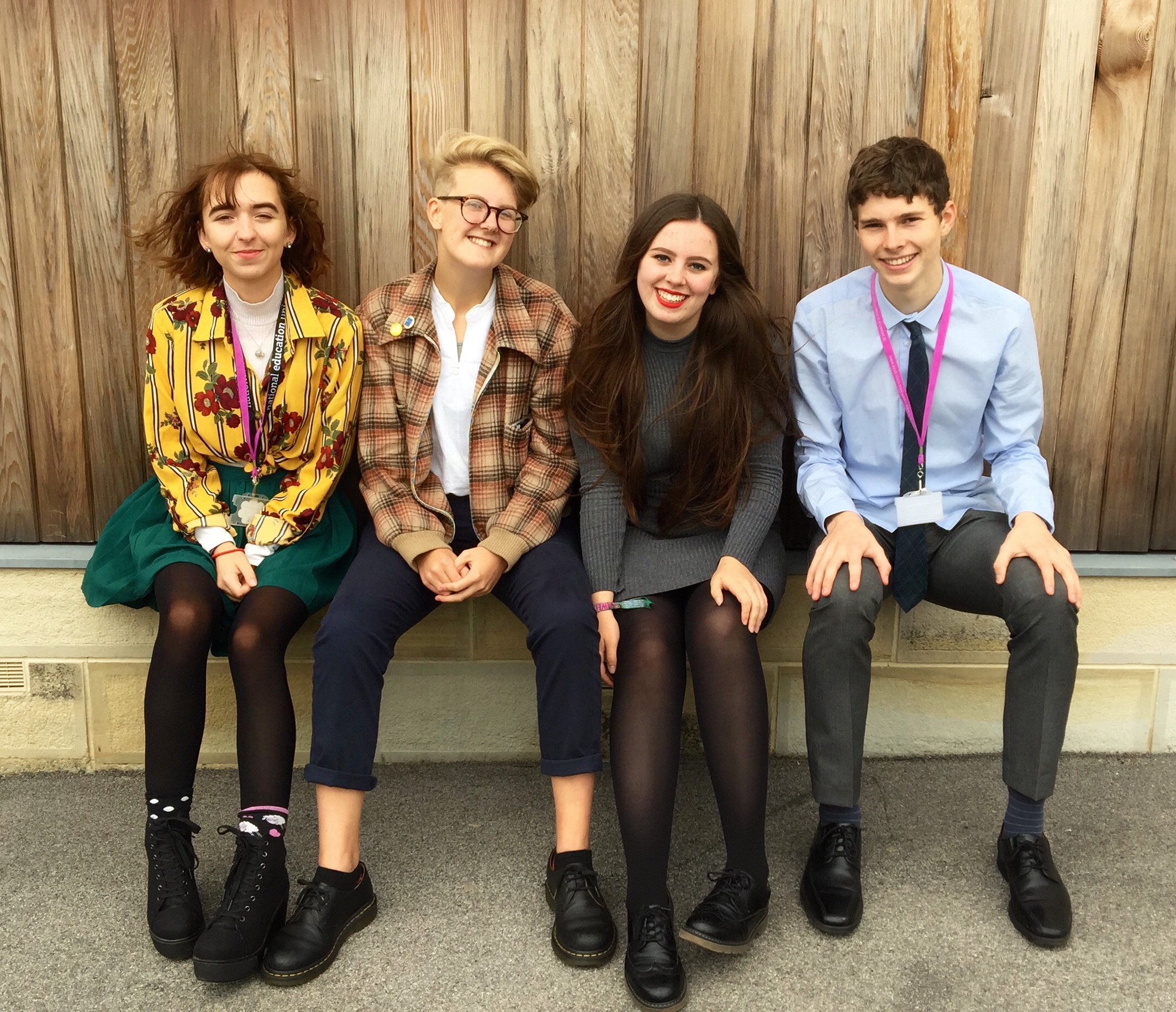